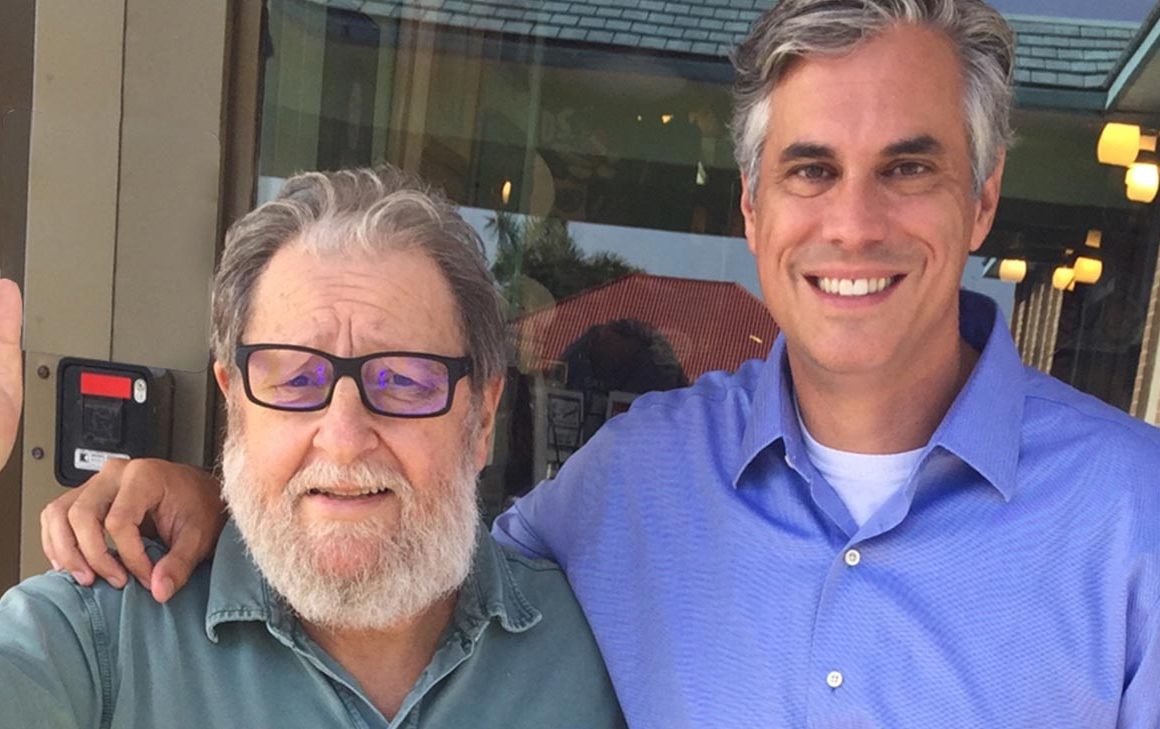 How far would you go to help a stranger? Old Northeast resident Mark Rankin didn’t hesitate when it came to offering someone he didn’t know the most generous gift one can imagine. He donated his kidney to give a Clearwater grandfather of four a second chance at life.

Mark is a criminal defense attorney and a partner in the law firm of Shutts & Bowen in Tampa. He’s also a former assistant federal public defender for the Middle District of Florida in Tampa. Practicing law is a passion. “Few things are more important in a society than our legal system and making sure that the punishment is just and that everyone follows the law,” says Mark. “It’s wonderful to sometimes help good people navigate what is often the most stressful event of their lives.” 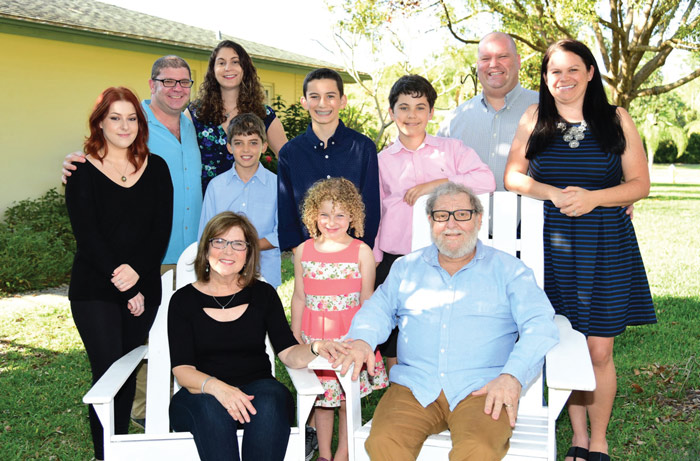 That innate desire to help other people made Mark reach out

to Mac Wachtler, a 68-year-old Clearwater resident in need of a kidney transplant. A former vice president of sales for a nationwide specialty insurance company, Mac had advanced kidney disease. Both his kidneys had failed and for the past two years he had been undergoing kidney dialysis three times a week to keep him alive.

“I was standing in the break room at work and saw a flyer on the bulletin board about a local guy needing a kidney,” says Mark. “Over the years, I had seen news stories about a situation like this and always thought that some day I might do it. Then I’d get busy and forget about it. Seeing the flyer prompted me to call.”

It was early in the morning and Mark remembers having to wait a while to make the call. When he did, he reached Bonnie, Mac’s wife. During their conversation, Mark was surprised to learn that a fellow lawyer in his firm – Mac’s daughter-in-law – had posted the flyer in the break room. “I hadn’t made the connection until then,” says Mark. “I simply called because I thought I might be able to help.”

“A living donor offers better long-term success for the recipient and less chance of rejection,” says Marjorie. “One person can make a difference in someone’s life. It’s a very altruistic thing to do. God gave us two kidneys. If one is removed in donation, the other will increase in size to compensate.”

Mac’s two sons and his daughter, as well as his wife had tried to donate, but were not considered compatible donors. “We had exhausted all options,” says Mac. The family decided to take their cause public and began posting a flyer with the headline “Are You My Type?” in coffee shops, restaurants, and office buildings and putting bumper stickers on cars. The flyer included a photo of Mac surrounded by his children and grandchildren, and one of he and Bonnie, who met in high school and have been married 50 years. “Within the first week the calls started coming in,” says Mac. “With all the bad things happening in the world, it was just amazing to me that people would do this for a stranger.”

It’s not necessary to be a relative to donate a kidney to a recipient; anyone can do it as long as they qualify. But according to Marjorie, most people who donate want their kidney to go to a specific person, either a family member or someone they’ve heard about. “With social media, it’s opened up a whole new avenue of awareness about the need for live kidney donation,” she says.

To find out if he would be considered a good candidate, Mark underwent a series of tests over a three-month period to make sure he was healthy. The first step was to determine if Mark’s blood type was compatible with Mac’s. Then there were urine tests, a CT Scan and X-rays, as well as visits with doctors, social workers, and a psychiatrist. “It’s a very thorough process,” says Marjorie. “We need to make sure it is very safe for both the patient and the donor.”

Meeting For The First Time

During this time, Mark kept in touch with Mac’s wife Bonnie, but hadn’t yet met or talked with Mac. “I wanted to wait until I was fully approved,” says Mark. “When I had my surgery date scheduled, I called Bonnie and said that if Mac would like to talk with me, I’d love to meet him. And he said yes, definitely.’”

The two finally met and hit it off instantly. They started talking and texting daily and met for breakfast weekly in Clearwater. Sometimes Mark would drive Mac to his dialysis appointments. “I’ve met a lot of people, and Mark is a very easy guy to get friendly with,” says Mac. Mark felt the same about Mac: “We have a special connection.” 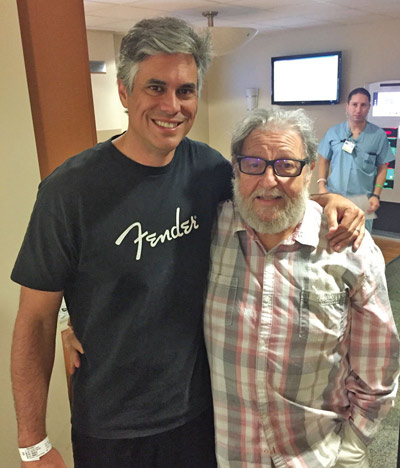 Mac and Mark day of surgery

On the other hand, it wasn’t surprising to hear that Mark’s wife Lauren and his dad, Steve, were supportive, but apprehensive. “They were concerned for me,” says Mark, who admits that he rarely worries. His philosophy? Everything eventually works out. A major milestone took place when Mac invited Mark, Lauren, and Mark’s three sons – 11-year-old twins and a 9 ½ year old – for dinner. “It was good for my family to meet Mac and better understand the situation,” says Mark. “Mac’s children and grandchildren were all there and we had a really great time.”

In August, the transplant took place, with Mark successfully donating one of his kidneys to Mac in a minimally invasive procedure called laparoscopic donor nephrectomy. For Mark it was a quick recovery, and he was back to work within two weeks. Now he’s on a mission to spread the word. “For a long time, I felt self conscious or like I was bragging, so I didn’t tell a lot of people,” says Mark. “But now I want to get the word out. I’ve gotten so much out of this. If it was humanly possible, I would do it again. If one person reads this article and decides to donate I’ll be happy.” What does Mac have to say? “You have to be a special person to do that for a stranger, and Mark is a special person. I’m 68 and he’s in his early 40s, so I feel like I have another son now.”

To learn more about the Tampa General Living Kidney Donor Program, go to www.tgh.org/services/transplant/kidney-transplant/living-kidney-donor-program or call the voice mail line at 813-844-5669 and leave your name and contact information. The entire procedure, including testing, is free for the donor.