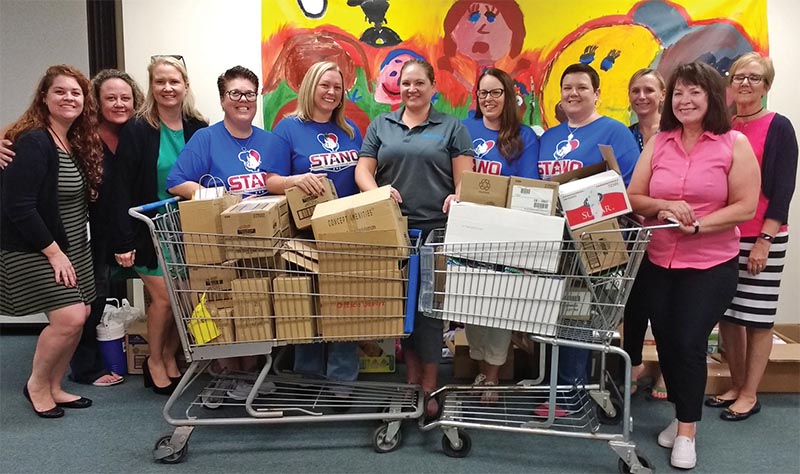 While many neighbors in our community are aware of the tremendous work done by CASA (Community Action Stops Abuse), a new CEO at the helm hopes to take the organization to the next level through good management and smart decisions.

Lariana Forsythe, CASA’s new CEO, is young, vibrant, and full of ideas to improve the nonprofit organization which has been providing support to victims of domestic violence since 1977.  She comes to CASA from Phoenix, where she was the chief development officer and vice president for the Boys and Girls Clubs of Metro Phoenix. 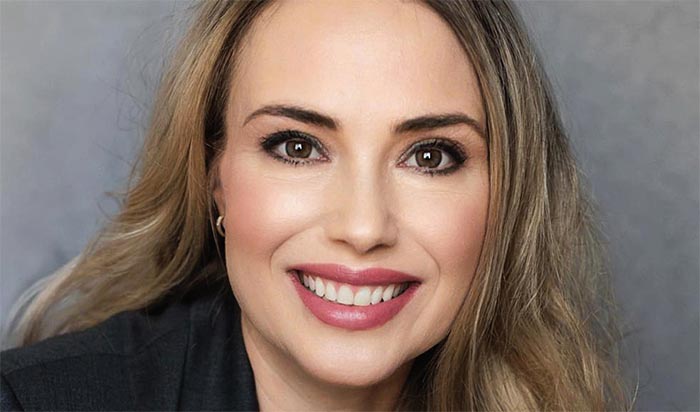 Lariana grew up in Arizona but summered on Long Boat Key and Sarasota as a child. She’s always loved the Gulf Coast. Her two sons, aged 9 and 13, have become completely addicted to fishing since arriving here and love spending time outside. Forsythe is excited about the change of scenery and energized by her new professional challenge.

While the news we’ve been hearing about CASA is that of success – including opening a new, 133-bed shelter three years ago – Forsythe believes there’s never time to rest on one’s laurels. She views CASA’s opportunities through the lens of business acumen.

“A non-profit is really a misnomer,” says Lariana. “In order to serve the mission well, we need to think of our organization as a business. We need to make good business decisions, manage our expenses carefully, and be mindful of our bottom line.”  There’s a familiar saying in the non-profit world: “No margin, no mission.”

CASA has many expenses to manage carefully, and creating a recurring revenue stream is Lariana’s key focus. As she says, in order for CASA to serve our community effectively, recurring revenue and managing expenses are business imperatives. The organization has to be sustainable and budget appropriately for increased overhead, supplies, food, and specialized staffing for the shelter, which operates 24/7.

Lariana is a domestic-violence survivor herself. During a difficult time, she had to deal with the challenge of removing herself and her children from an abusive situation. “I didn’t realize at first it was happening,” she reflects, much like Nicole Kidman’s character in the HBO miniseries Big Little Lies. “Once I addressed it and began my own transition to a new life, so many people came to me sharing their stories. I realized they didn’t really have a place to share their story otherwise, as it was such a taboo topic.”

With every additional award the HBO miniseries Big Little Lies wins, not only are women’s issues highlighted, but so are the issues of domestic violence. The #MeToo campaign is having an impact, too. 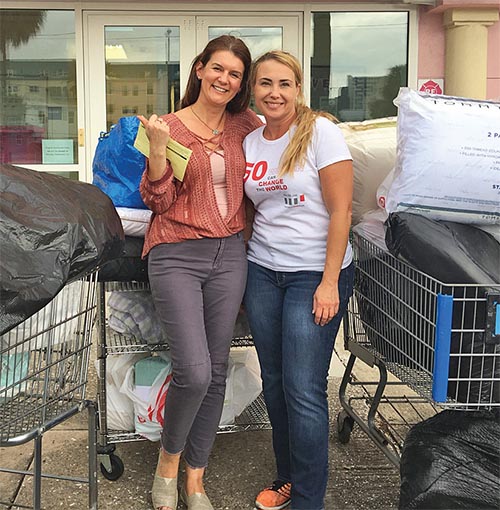 Lariana Forsythe, (right) with a representative from the Zonta
Club of Pinellas

“As CASA grows, we intend to be a big voice in this space,” Lariana says. “We need to change the conversation so this isn’t a taboo topic anymore. There are still too many people in our community who don’t know we’re here or the many ways we can help.”

The majority of people CASA serves are women, but men and children are aided by the organization as well. Domestic violence affects one-in-three women and one-in-four men. Half of the current residents of the shelter are children.

Children who have lived in households where domestic violence is prevalent face many obstacles. “The impact of a child growing up in that environment is lasting,” says Lariana. “The challenge with transitioning children after experiences like this is there is increased risk for them to become victims themselves or abusers down the road. Our job is to circumvent that in order to improve their chances of having a healthy life as an adult.”

Surprisingly, it’s not only the children or victims that need CASA’s services – perpetrators also do. Whenever possible, CASA connects abusers to the proper resources and does everything necessary to break the cycle of violence.

One of the challenges with CASA as an organization is how to make it scalable, like any growing business. “Every situation is different,” Lariana explains. “The toll can be both physical and mental. It can involve children or not. Some of the survivors have never had a job, so transitioning can be a steeper learning curve. The needs in every situation are completely individualized.”

Recently, Lariana partnered with local training company, Paradigm Learning, Inc., to develop her leadership team’s understanding of business acumen. Leaders throughout the CASA organization convened to learn how to run a fictional business, then connected those concepts to their challenges and opportunities at CASA. Lariana’s team emerged from the session energized and ready to optimize their various areas of the business.

Currently, CASA receives funds from government grants and proceeds from their thrift store, but it’s never quite enough. Last year, the shelter accommodated nearly 700 people – and had to turn away over 2,000. While the shelter is the most prominent part of CASA’s business, it’s only one aspect. CASA also provides outreach through support groups, assistance in the judicial system, as well as educational programs. CASA also operates a popular thrift shop.

To learn how you can contribute to CASA’s mission in our community, visit their website at www.casa-stpete.org.