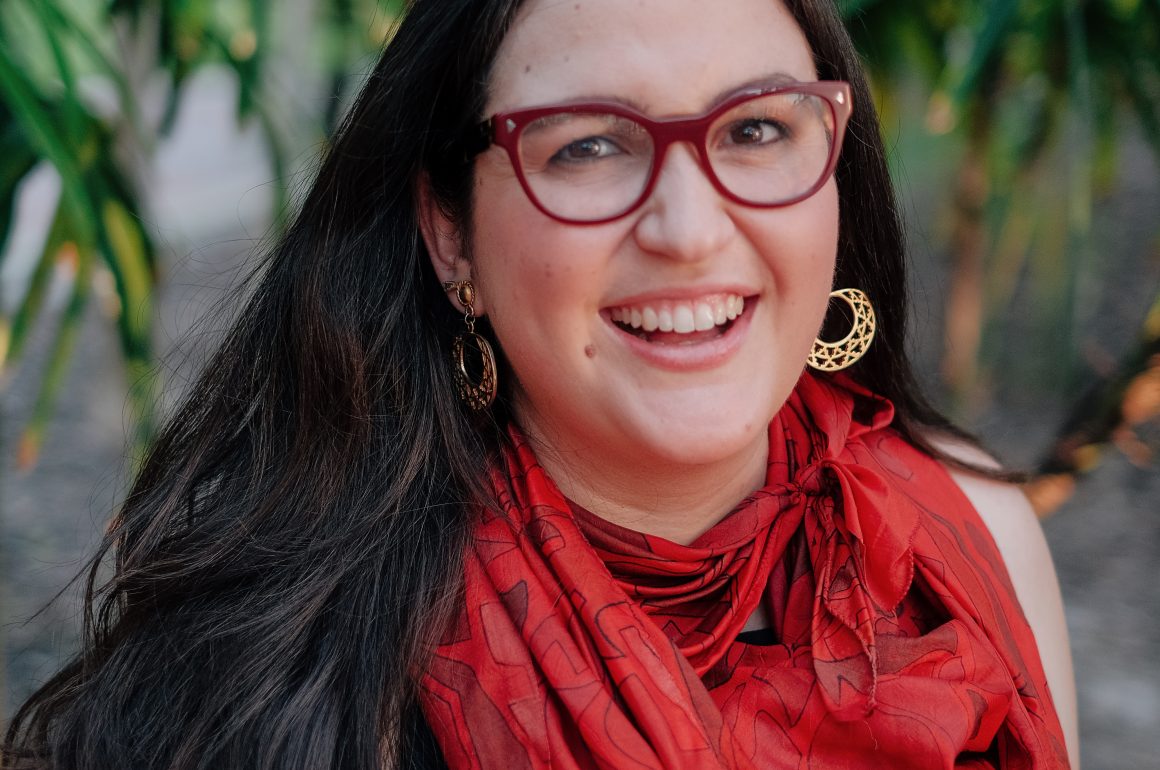 In October, Mayor Ken Welch and the St. Petersburg City Council named Gloria Muñoz the city’s poet laureate. Muñoz, who was featured in the May/June issue of the Northeast Journal, is local poet, teacher, lyricist, and all-around multi-genre writer who has garnered an impressive roster of local and national grants, fellowships, and awards. Her book of poetry, Danzirly (pronounced “Dawn’s Early”), which explores the American dream from a Latinx perspective, won the Academy of American Poets’ 2019 Ambroggio Prize, and the Gold Medal Florida Book Award.

Muñoz told St. Pete Catalyst in October that she is “thrilled to be the first Latina in this position,” adding that she expects to be a “champion of poetry for the city,” and is particularly interested in highlighting more diversity, from BIPOC to inter-generational voices. Muñoz succeeds Helen Pruitt Wallace, who was named St. Petersburg’s Poet Laureate in 2016.

“It’s important to give voice to the unique and inclusive experiences in St. Pete,” Celeste Davis, the city’s director of arts, culture and tourism said, “and Gloria Muñoz will do just that.”

In addition to her extensive literary resume, Muñoz is the co-founder of Pitch Her Productions, a nonprofit that promotes the advancement of women in the film industry. She and husband Mark Feinman, of the trio La Lucha, also co-founded Moonlit Musica, a creative business combining music, lyrics, songwriting, and TV projects.