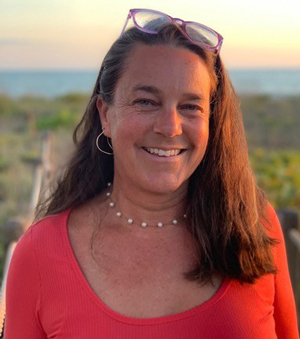 Jen MacMillen began her “good-news-only” publishing business when she started an employee newsletter for Gannett Outdoor billboard advertising company in 1988. She had no idea where this would take her because she did it for the fun of it! Today, she publishes four print journals featuring the “good people, good places and good things happening” in two communities in Vermont, one in New Hampshire and one right here in northeast St. Pete! Seeing the good in people and sharing their stories is what she does best.

Jen spends most of her time in Vermont where her two young adult daughters and mother live, and visits the Sunshine City as often as she can. 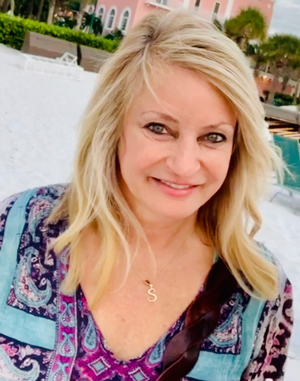 Susan brings over 30 years of marketing and advertising expertise to the Northeast Journal. Her past experience includes her roles as ad sales executive, sales manager and business owner. After selling her business she teamed up with the Northeast Journal in 2005 to lead the advertising sales efforts. As such, she is as dedicated to the success of the publication as if it is her own and takes pride in helping her clients succeed, as well. She enjoys helping local businesses expand and prosper. Susan has been part of the wonderful St. Pete community for over 18 years now, and is so proud to be part of such a great place to live. 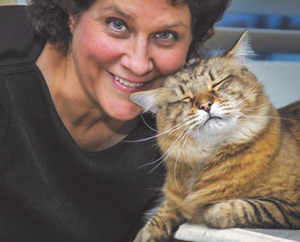 Julie Johnston, with the Northeast Journal since 2006, designs the publication’s layout and creates the ads not supplied by the advertisers. She also assists the Content Manager with copy editing. In her spare time, Julie has also been a stagehand and board/staff-member since 2001 at Eight O’Clock Theatre, the resident theatre company of the Central Park Performing Arts Center. Her volunteer interests are Horses for Handicapped, helping judge Special Olympics, the SPCA, and high school drama troupes in Florida and California. Julie considers it an honor to be part of bringing Northeast Journal readers good news. She is cat-mom and a freelance designer. 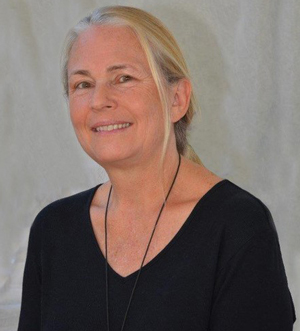 Business owner of Wife For Hire and Reconciled! (cleaning and bookkeeping, respectively), and home delivery and subscription management for the Northeast Journal. Jamie says, “Frankly, it is an honor to be associated with the Journal. The Northeast Journal has been my only printed form of advertising and some of my best accounts, many of whom I now consider like family, have come from my advertisement in the Journal.”

She moved to St. Petersburg in 1979 from Strongsville, Ohio (go Browns!), but has a heart for her new hometown, St. Petersburg. She is grateful for the small ways she is able to serve.

Lynn grew up in the Northeast and worked in marketing and promotion for New York Radio Station WABC before moving to Florida in the late 1970s. She had a successful three-decade career in sales and marketing with Florida Trend, a statewide business publication owned by the Times Publishing Company. Lynn managed state and national business for the magazine before being named director of sales for the entire operation.

Lynn has a passion for travel and represented Florida Trend on Enterprise Florida trade missions to Chile, Spain and the Dominican Republic. She’s also traveled for pleasure to Bhutan, Morocco, Tanzania, New Zealand and Australia, as well as Europe and the U.S. In addition she’s a volunteer with Global Volunteers, a non-profit that sends teams to work with children and families around the world. 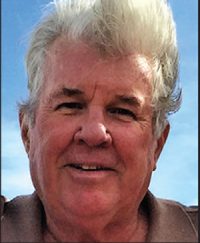 After a year on the U.S. Senate Banking Committee staff as a post-doctoral congressional fellow, Scott spent a forty year career in mortgage finance that took him to FNMA, Bear Stearns, Lehman Brothers and ultimately his own company on Long Island where he and his wife Ellen raised their three amazing children. Scott and Ellen retired in 2018 and moved to Old Northeast St. Pete where they are active in their church and community. Scott enjoys tennis, fishing and writing about his experiences in and around his new home city of St. Petersburg. 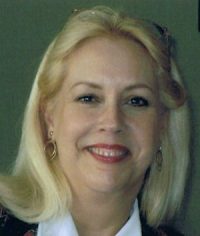 Jeannie is an award-winning writer experienced in fiction and nonfiction genres, with multiple freelance credits, published in newspapers, periodicals and books internationally.  She has a bachelor’s degree in theatre from Randolph-Macon Woman’s College in Lynchburg, Virginia and a Master of Fine Arts in Creative Writing from Naropa University in Boulder, Colorado.

Born in the Scandinavian neighborhood of Bay Ridge in Brooklyn, New York, Jeannie grew up in the New York metropolitan area where she sang in professional theatre and opera. In 1984 she moved to St. Petersburg and became a resident of the ONE in 2000.

Jeannie began writing for Northeast Journal in 2016 and is a correspondent for Tampa Bay Newspapers, Inc. as seen in Tampa Bay Times, TBNWeekly.com and Beach Beacon among others. She enjoys wandering the neighborhood with her husband, Tim, as the muse for her poetry column, ONE Inspires. 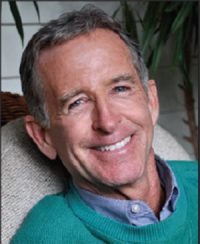 After a career in Washington, D.C., in government service and political campaign operations, Rick Carson took a detour to New Jersey where he co-owned and was innkeeper of a Victorian bed-and-breakfast near the Delaware River. Upon retiring to Florida he became involved in numerous volunteer programs and projects including as editor of several newsletters and publications, including the newsletter of the Historic Old Northeast Neighborhood Association (HONNA). 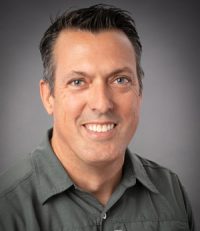 Jonathan moved to St. Pete in 2001. A rare genetic condition forced him to give up a career in sales in favor of a full-time position as father, husband, and writer. He blogs about his family travels and advocates for awareness of vascular Ehlers-Danlos Syndrome at dontmakemeturnthisvanaround.com. He’s on the board of literary nonprofit Keep St. Pete Lit. 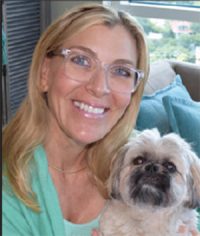 Diana, a UCF grad, taught school and later excelled in the financial services field.  She found her passion in real estate and utilizes her skills and training as a successful realtor. She loves spending time with friends and family, studying God’s Word and  giving back to the St. Pete community. 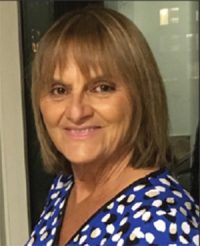 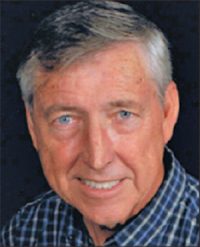 Will Michaels has served as executive director and trustee of the St. Petersburg Museum of History, vice-president of the Carter G. Woodson Museum of African American History, president of St. Petersburg Preservation and co-chair of the Tony Jannus Distinguished Aviation Society, and is currently president of the Flight 2014 Planning Board, which is coordinating the celebrations for the centennial of the world’s first airline. He is the author of The Making of St. Petersburg, and frequently speaks to community groups about local history. Will is married to Kathy, has three adult children, and four grandchildren. 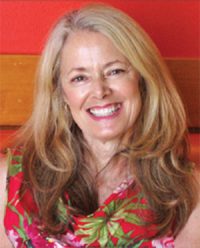 Sylvia, a longtime St. Pete resident (now in Crescent Heights), has been a teacher, college administrator, editor, and an administrator at an international organization accrediting business schools. She enjoys biking, volunteering for Crescent Heights Neighborhood Assoc. & others, painting/hiding rocks, and hanging out with family, friends & her two cats. 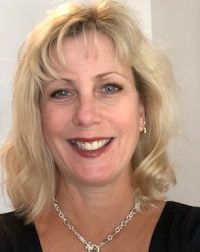 Samantha continues a 30+ year career in employee benefits.  She relocated Sam Bond Benefit Group to downtown St. Petersburg in 2014, after living and working in Tampa for 28 years. A graduate of USF, she and husband Tim enjoy fishing, golf, and supporting family-oriented charitable causes.  They live in a 100-year-old home in Old Northeast (ONE) with a neurotic cat named Louie. 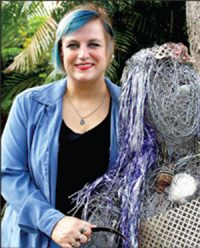 Brandy is an artist, writer, and educator who lives in Crescent Heights. She is known for her hand-wrapped wire metal sculptures, fascination with local ghost stories, lore, and legends, and her immense love of all things pug. When not working, she spends time with her pug pack, pocket pets, and bearded dragon.