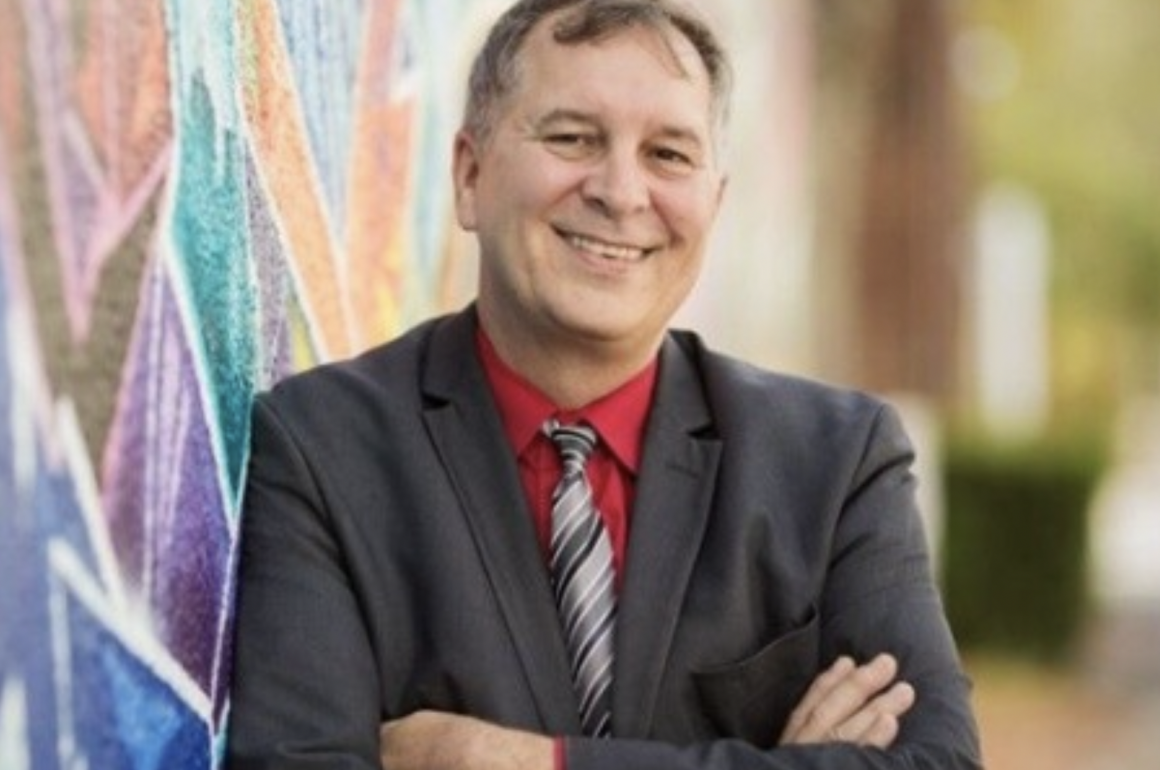 St. Petersburg is a city of the arts thanks, in part, to the long-term efforts of one man: Wayne Atherholt. A steady presence in the artistic circles of the state, Atherholt has worked at many of the local arts powerhouses of the area, from the Dali Museum to the Morean Arts Center. He has interacted with the Smithsonian Institute Affiliates program, and undergone accreditation by the American Alliance of Museums, where he also served as a peer reviewer. And, if that is not prestigious enough, he served on the boards for the Florida Association of Museums and Foundations.

For the past eight years, Atherholt also held the title of the Director of the Mayor’s Office of Cultural Affairs in St. Pete. This made him, quite literally, the top advocate for the local art scene and earned him the unofficial title of “arts czar.” His job duties include overseeing the city’s Arts Advisory Committee and Public Arts Commission, as well as multiple project committees in public arts. But after a long career in the arts, Atherholt has decided to retire.

“I’ve spent over 35 years of my career in the museums and tourism industries – all in Florida – with the last 20 years split as an art museum director and with the Kriseman administration here in St. Petersburg,” he said. “And the primary thing that I focused on was making St. Petersburg a city of the arts, visually impactful, cutting edge and international in importance.”

Atherholt’s first taste of working in the St. Pete cultural world came in 1989 with his job as the Director of Marketing and Public Relations for the Dali Museum. In his eight years there, he more than doubled museum attendance, aiding in branding the museum and working to bring in more international traffic. He produced brochures and tour guides in German, French, Spanish, Portuguese, and Japanese, and oversaw the creation of the museum’s website.

It was Atherholt’s experience at the Dali that he utilized in his philosophy of making St. Pete an arts destination, particularly working to start and fund the popular SHINE Mural Festival.

“SHINE was designed to visually create a 24/7 museum with international artists hanging on the walls right alongside our local muralists,” he said. “This became an opportunity to create revenue streams for the artists whose murals were highlighted and allowed them licensing fees, location fees and merchandising.”

Atherholt was also the director of the Morean Arts Center from 2011 to 2014. This was a transitory period for the Morean, and under his leadership the center eliminated six million dollars in debt. Atherholt expanded programs and brought the St. Pete Clay Company in as another campus for the MAC. It was here that he was brought into the fold of the mayor’s office.

“One day, I was invited to lunch with the Deputy Mayor Kanika Tomalin, and the Chief of Staff Kevin King,” he recalls. “I had worked with Kanika in my capacity of CEO of the Morean and met Kevin once. We were discussing the importance of the arts in this area. After about 45 minutes of chatting I realized this was more than just a casual lunch with me trying to be helpful and said, ‘This is a job interview, isn’t it?’”

Atherholt took to his time as mayoral advisor quite readily, working to expand the scope and role of the city’s arts alliance, more than doubling the city’s art collection, and contracting with non-profits to achieve the Kriseman administration’s arts and culture goals. St. Pete became known as one of the top arts destinations in the southeast, hosting five distinct arts districts and two emerging arts districts. Atherholt also worked hard to expand grant programs for arts organizations, now nearing $2 million dollars in the most recent fiscal year. He’s spent countless hours as a consultant to the city’s arts organizations.

“I believe I’ve contributed a lot over the years, from being involved with starting First Fridays and the Looper, to creating a destination focused on museums in the international markets,” he said. “I think that my time in the city is best reflected in what you see publicly:  more museums, more street art, more murals, more artist opportunities, and far more public art than ever before.”

The most profound change, he says, is that “the city now [has] more of a reputation for art than it does for being a retirement center – that’s a huge shift for a relatively short period of time. I’m happy that when most people mention St. Petersburg, they think of the arts.”

Now, as the city’s arts culture moves into 2023 and beyond, Atherholt has started to shift into his own well-deserved retirement. “We’ve moved up to Harrisburg, Pennsylvania (my mother is 30 minutes from there) and we have an RV in the Poconos already,” he said.

Atherholt looks forward to doing some writing, spending time with his five dogs, and “perhaps helping a museum or two should the opportunity present itself.” He anticipates exploring “fabulous restaurants, charming cities and towns, and mountains,” and notes that there is “just enough sunshine” there to mix with the seasons, and that they are within driving distance of the Jersey Shore.

Atherholt also hopes to spend some time travelling. He’s already been to 35 countries and holds a dual citizenship with the United Kingdom. As a professed devotee of all things Scottish, travel plans include “bouncing back and forth over there.”

Though he has worked hard to expand the arts, Atherholt says there is more work to be done in St. Pete. He hopes that future plans include more affordable housing, which, he adds, “is being addressed and is in good hands.”

For the artists, Atherholt says he would like to see “some type of stipend paid to artists in some form or capacity. I also think there is an opportunity for another niche museum or two – perhaps contemporary art, perhaps pottery. And I think expanding the endowment for the arts, to benefit all of the city’s organizations, is vital. I know there is an angel somewhere in St. Pete who will consider it in their estate planning.”

As he shifts gears into retirement mode, one of his concluding thoughts is how much he “enjoyed very much just ‘being’ in St Pete – by that I mean not attending anything special for work, just living in the moment, perhaps grabbing a drink at a bar that included art and running into people I know,” he said. “It was also very special talking with artists and especially in their studios. They’re incredibly wonderful human beings and sharing this space and time with each and every one of them truly has been a joy.”