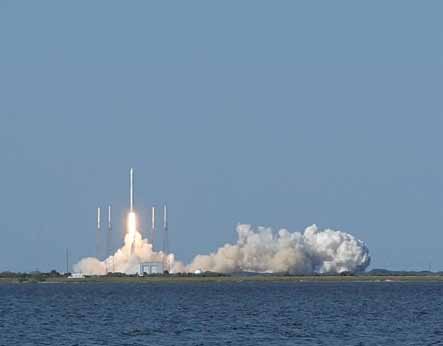 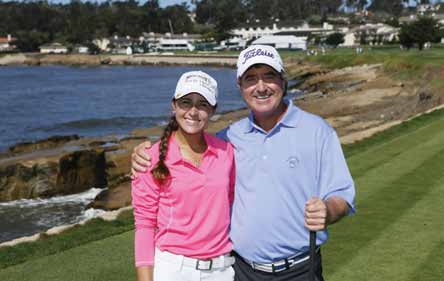 Since 1983, St. Petersburg High School has been home to the first International Baccalaureate Diploma Program in Florida.… Read More

Thanks, Lance! A Memorial Day Tribute to a Marine

“My amazing husband is celebrating 20 years of active duty in the United States Marine Corps this Sunday [May 29]. The kids and I have made some posters to place in our yard to thank him for being a great husband, marine, and father – and I thought… well, maybe other people might want to thank him, too. If you’d like to contribute to the yard art, or just stop by and say hi, my address is… I’ll be waking up early on Sunday to set it all up, but you’re welcome to come by anytime!… Read More 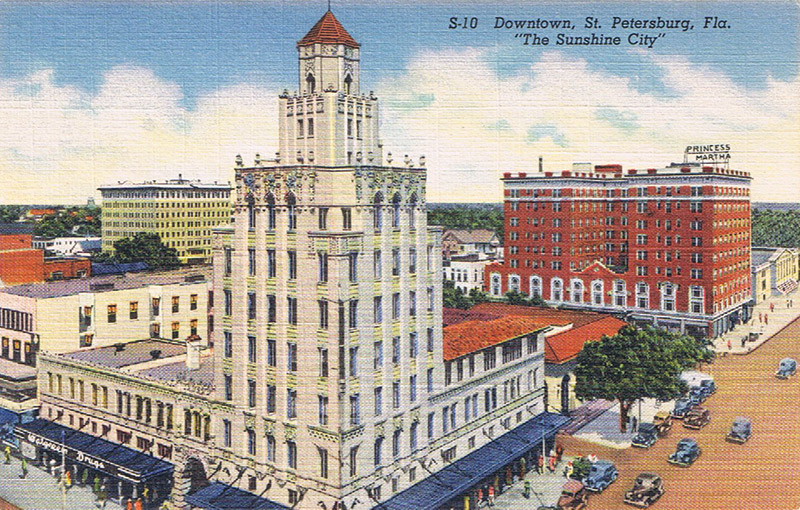